The Ultra/Scan Probe uses the Elcometer 456 Coating Thickness Gauge's patented offset feature+, ensuring that any cap wear during use# is incorporated within the calibration process. The coating thickness gauge even informs the user when to replace the cap.

During each scan, the Elcometer 456 coating thickness gauge displays the live thickness reading together with an analogue bar graph which graphically indicates the thickness relative to both the nominal thickness and any user-defined limits.

With a reading rate in excess of 140 readings per minute, the Auto Repeat Mode can significantly speed up the dry film thickness inspection of large coated areas. 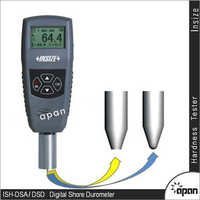 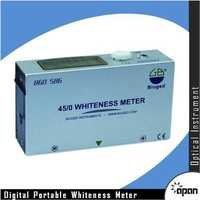 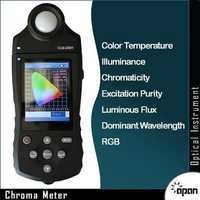 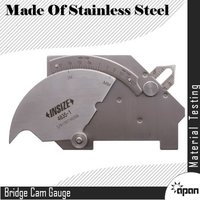 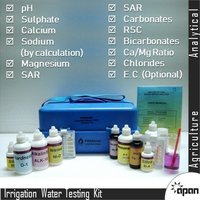